The Willa Cather exhibit is on display in the main foyer. Ms. Cather was an American Pulitzer prize winner in 1923 for her novel, "One of Ours". From the 1920's to 1940 she was a regular summer resident with her partner Edith Lewis. Her cottage has been restored and can be seen from a walking trail near Seven Days Work.

Willa worked on A Lost Lady during her first visit to Grand Manan, when in 1922 she and life companion Edith Lewis rented Orchardside, one of the Whale Cove Cottages, where they returned for a number of years until in 1927 they had their own cottage built nearby.

The famous author wrote only one story about the island, “Before Breakfast”, from The Old Beauty and Others, 1948, which directly describes her cottage and familiar trails. Yet it is hard to imagine that she was not influenced indirectly by the atmosphere and landscape of the island; and indeed, in Willa Cather Living, Edith Lewis writes that it was on the island that Willa found the beauty, solitude and natural rhythms of tide and wind necessary for her imagination to roam freely.

Willa Cather liked to write outdoors, in fast longhand, mainly about people she used to know when she was growing up in Nebraska.  Her last novel, Sapphira and the Slave Girl, was finished in the fall of 1940, her final summer on Grand Manan.  The intervention of WWII, which made sea travel increasingly risky, and her failing health, both precluded her return.

The Willa Cather Cottage:  North Head carpenters Charles Green and Oscar Locke built the Lewis/Cather Cottage in the spring of 1927 after Robert Harvey brought the lumber from St. Stephen.

Wash Stand:  The washstand for Willa Cather’s bedroom as made from a packing case.  Underneath and on the sides it is still possible to read the black lettering of the New York company to whom the crate originally belonged, and also the text “Edith Lewis, North Head, Grand Manan”.  A china commode set used to sit on top. 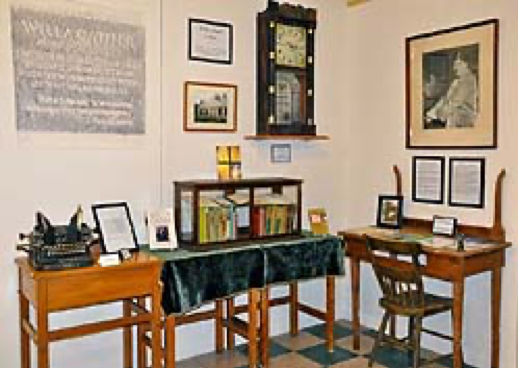 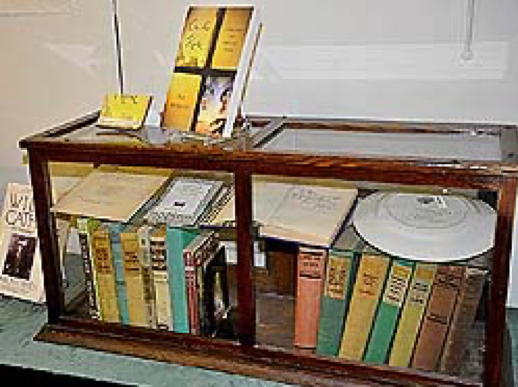 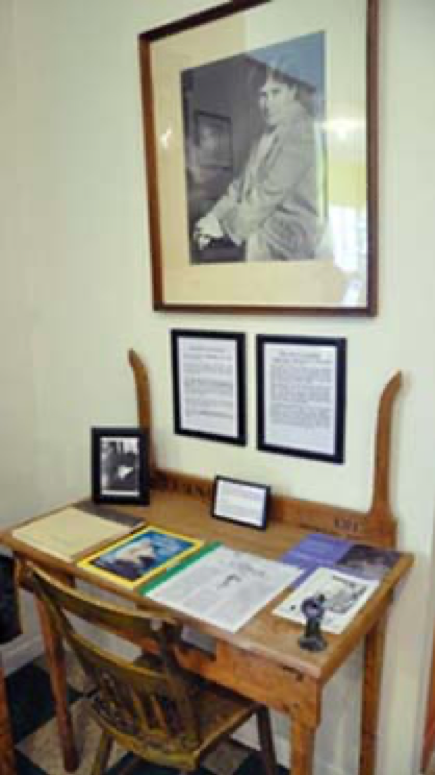 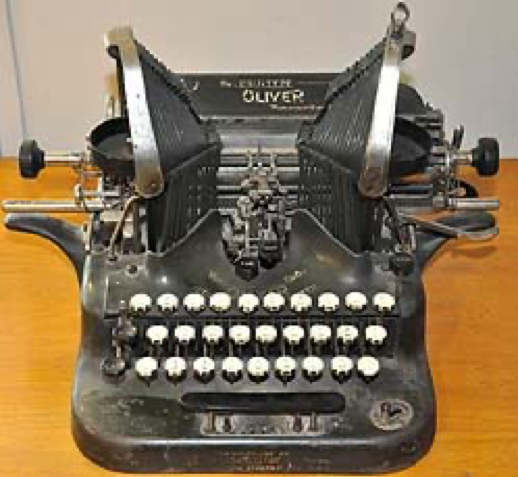 Items in the collection: 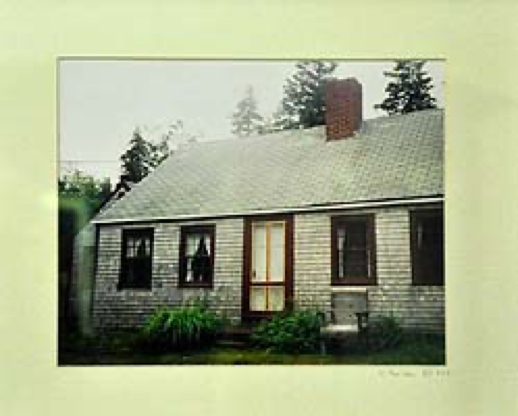