Between 1720 and 1946 there were hundreds of ships wrecked in the waters around Grand Manan, which is situated at the mouth of the Bay of Fundy. Ships entering the bay had to negotiate high tides, strong currents, winds and fog, and navigate past the island and those islands of its archipelago, and around its many dangerous hidden shoals and ledges. The Shipwreck Gallery documents a number of the most famous.

The most famous local shipwreck was of the barque Lord Ashburton, which was headed from France to Saint John, NB, in January 1857 when it was blown off course by a winter storm and into a headland near Whale Cove now known as Ashburton Head. The shipwreck took the lives of 21 seamen, with 8 saved, but ultimately only 5 surviving, one of whom was the Danish sailor, James Lawson, whose heroism saved the lives of the other surviving shipmates. After a long convalescence James Lawson remembered the kindness of the island folk and later returned to settle and raise a family on the island. He returned with the trade of a cobbler (ironically, he'd lost all of his toes to exposure in the shipwreck), and he lived into old age, frequently retelling his shipwreck story to the island's school children. There are several items from his cobbler's workshop in the Museum collection, including his bench and shoe forms, as well as photographs of him in his workshop and several marine paintings of the shipwreck. 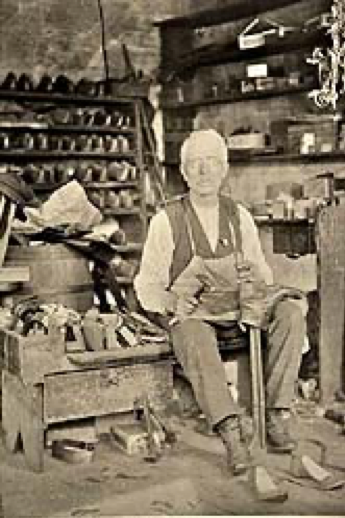 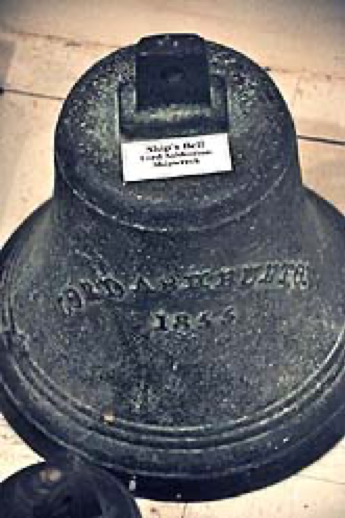 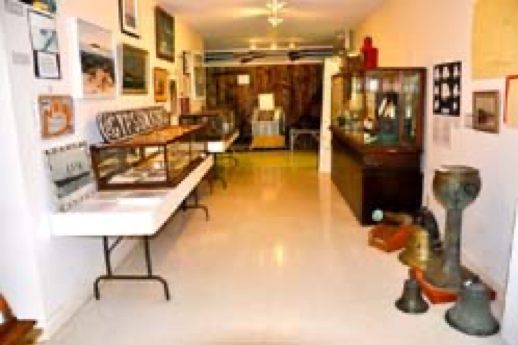 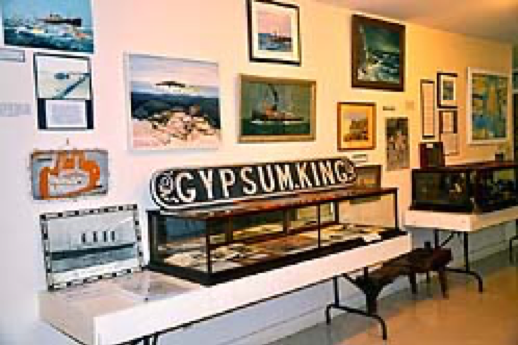 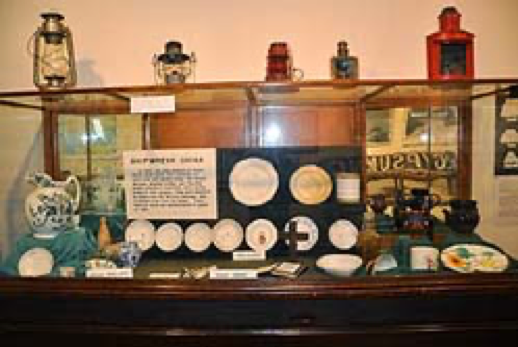 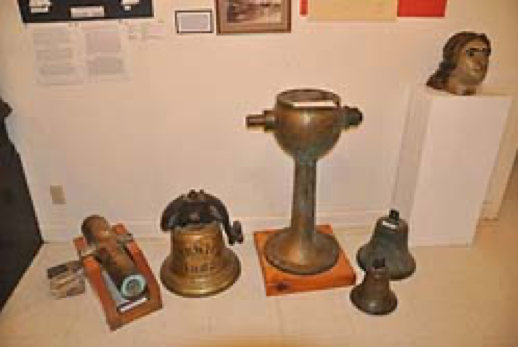 Some additional shipwrecks featured in the gallery include the Queen (1841), The Turkish Empire (1879), the Gypsum King (1906), and the Hestia (1909), with shipwreck china, personal items such as smoking pipes, bottles, ship's bells (including one from the Lord Ashburton), deadeyes, a ship's figure head, and other such artifacts on display.

There are also detailed charts plotting the layout of several shipwrecks, mapped by underwater archeologist and marine artist Eric Allaby, who invented an underwater survey instrument (also on display) in order to carry out his surveys. The items on display were all recovered by divers such as Eric, or local fishermen who found them entangled in their dragging or seining equipment while fishing.